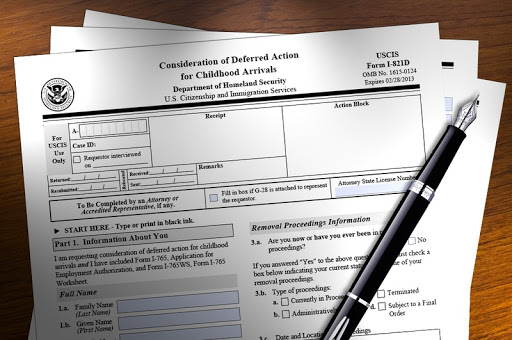 Today the US government announced the renewal process for beneficiaries (also known as “Dreamers”) of the Deferred Action For Certain Youth Who Entered The US As Children program (“Deferred Action for Children Arrivals” or ” DACA “.) For this reason, the US Citizenship and Immigration Service (USCIS) has made a renewed form available to all beneficiaries to begin the DACA renewal process.

Recipients may apply to renew their DACA status if they still maintain the original requirements and the new requirements for renewal.

ADDITIONAL REQUIREMENTS FOR RENEWAL OF DACA:

DACA recipients who have obtained approval based on enrollment at an institution that offers GED programs will have to demonstrate completion of the GED course and diploma, or still continue to attend courses. Those beneficiaries who have dropped out of GED classes once their DACA application has been approved will have increased scrutiny and will likely not be able to renew their DACA status.

DACA status was originally approved for just two years and will begin to expire in September 2014. We recommend that all beneficiaries, who are still eligible for a renewal, begin the renewal process immediately, so that they do not miss any lapses in their work authorizations nor are they exposed to deportation. It is best to start the process 120 days before the DACA status expires.

Eligible beneficiaries will be able to renew their DACA status through the following forms provided by the USCIS: I-821D (Application for DACA), I-765 (Application for Work Permit), and I-765W. The old form will no longer be usable and will be rejected by USCIS. The $ 465 fee will be the same as originally stipulated for original applications. The USCIS will thoroughly review the criminal record of each person requesting a DACA renewal. 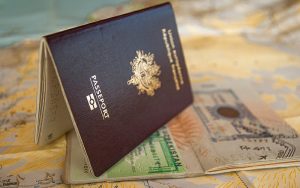 Next post The E-2 Visa: An Opportunity For Some Foreign Investors
Admin-AshevilleimmigrationLawyer

Trump's tweet announcement to "suspend immigration to the United States" by executive order has visa and green card applicants in...