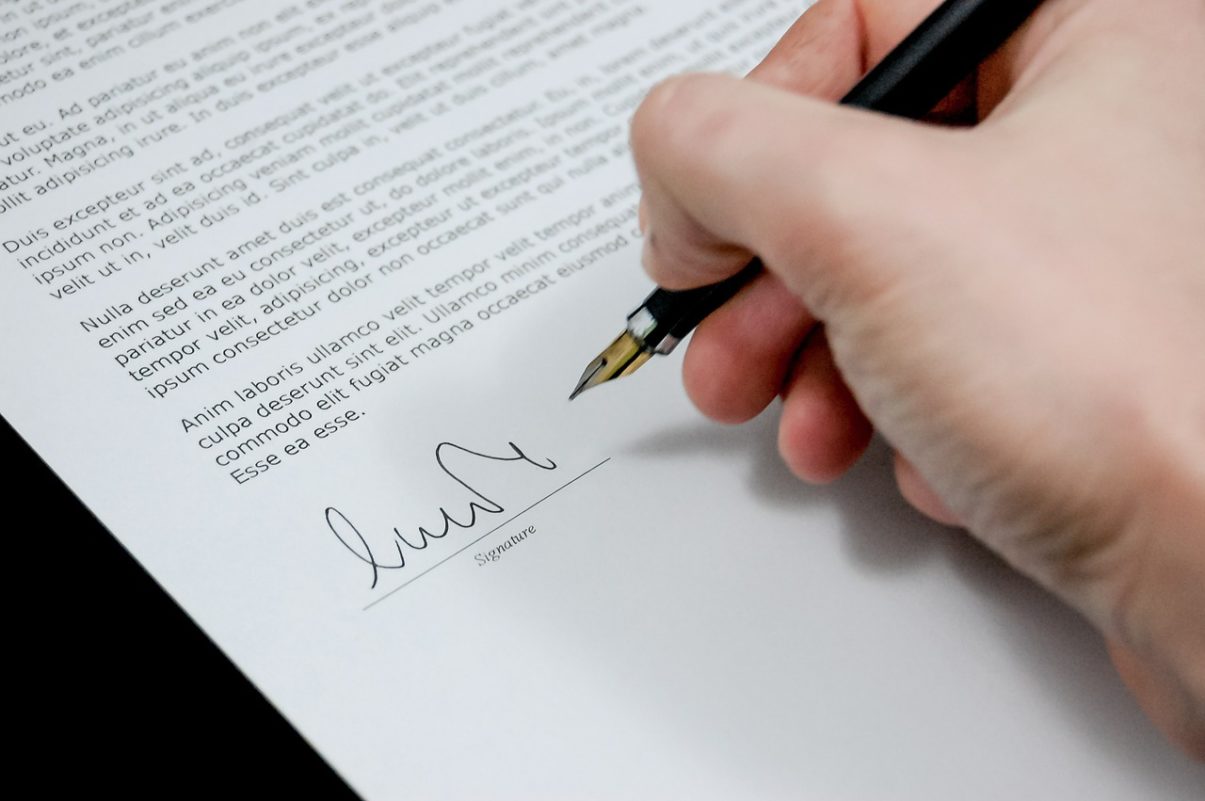 Ministry of Territorial Policy and Public Function has signed an agreement to enable lawyers to process immigration documentation electronically. The agreement has been published today in the Official State Gazette.

The agreement is included in the Resolution of April 16, 2020, of the General Directorate of the General Administration of the State in the Territory, by which the Agreement with the General Council of Spanish Lawyers is published, in relation to the realization of administrative procedures and electronic document management.

Responsibilities of the Ministry and the CGAE

According to the published resolution, the General Council of Spanish Lawyers has a maximum period of two months, from when this agreement comes into force, to create a registry of representatives. In this, registered lawyers who can act on behalf of the interested parties will be registered.

In addition, once the registry has been created, the Council is obliged to keep it updated. You must also allow and promote electronic access to it by the lawyers who are registered.

As for the Ministry of Internal Policy and Public Function, it has the obligation to enable, within three months, once the registration of representatives is operational, the technical means necessary for the members to begin submitting documentation electronically.

Characteristics of the Registry of representatives

Once the General Council of Lawyers creates the Registry of representatives, communication with it will be done through a web service. In this sense, whenever a lawyer tries to carry out some type of procedure, this service will be contacted, providing the ID of this lawyer and thus verifying that it is included in the registry of representatives.

When indications of access or improper use of protected information by a member included in the Register of representatives are detected, their authorization will be suspended. Based on the verifications and investigations that are carried out, the Secretary of State for Territorial Policy and Public Function will decide in a motivated way whether to expel the lawyer from the Registry of representatives.

In order to use the electronic filing system, the representative attorney must have a compatible electronic signature certified by the competent Certification Authority.

On the other hand, at all times the CGAE must comply and ensure the protection of personal data. In addition, it will be essential that the lawyer in question is registered in the Registry of representatives, as already mentioned.

Duration, effects and other aspects of the agreement

This new agreement will begin to be in force from its registration in the State Electronic Registry of Cooperation Organs and Instruments of the state public sector and its publication in the Official State Gazette. The agreement will have a duration of four years from its entry into force, with the possibility of being extended up to four more years. In no case may it exceed eight years.

On the other hand, among other aspects, the resolution indicates that this agreement has an administrative nature, does not generate economic expenses for the parties, and may be modified by them, always by mutual agreement. 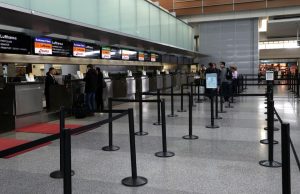 Previous post How Can I Continue to Fly to My Home Country During the Coronavirus / COVID-19 Travel Ban?
Admin-AshevilleimmigrationLawyer

Today the US government announced the renewal process for beneficiaries (also known as "Dreamers") of the Deferred Action For Certain...