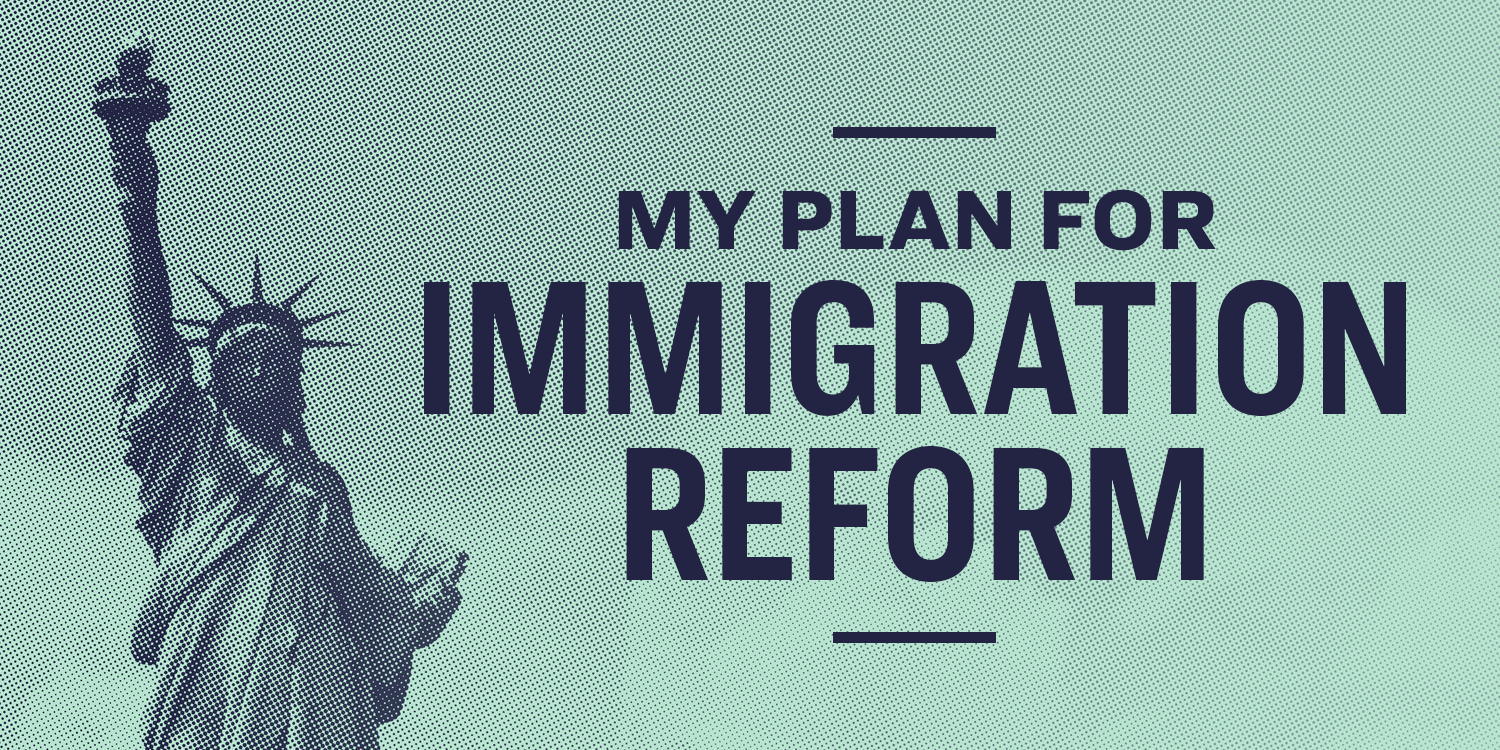 A new proposed bill from Congress has been released which will act as the foundation of upcoming immigration reform. The Border Security, Economic Opportunity, and Immigration Modernization Act of 2013 is intended to bring about good change in the field of U.S. immigration. With our best interests in mind, Congress has written this proposed bill to enhance areas which need extra attention and efforts in order to be most effective and beneficial. As you can tell by the name of the bill, it focuses on three distinct areas: border security, economic opportunity and immigration modernization. We would like to break this down for you so you can better understand the new concepts for the upcoming reform.

The goal of Congress for this bill is to increase security efficiency in high risk border sectors across the Southern border. They are proposing that heightened surveillance should be implemented in the High Risk Sectors. These border sectors include any area along the border where there are more than 30,000 individuals apprehended throughout the year.

They are also looking into a “Southern Border Fencing Strategy” which will look into building up double=layer fencing along the border. Around $1.5 billion has been appropriated for this specific strategy. The ultimate goal is to attain a 90% border effectiveness rate in all the high risk border sectors.

2. Economic Opportunities With a Changed Status

They are going to allows individuals with unlawful status to apply and register for legal provisional immigrant status. This offer will only apply individuals who have maintained residence here in the U.S. since before December 31, 2011. There will be fees associates with processing the application, as a well as a penalty fee for those who are not eligible students of the DREAM Act.

Congress is also planning to unfold with “The Agricultural Job Opportunity, Benefits, and Security Act (AgJOBS), which is a program that makes it attainable for undocumented farm workers to receive legal status. If the agricultural worker completes the program requirement, pays their taxes in full and has a clean criminal record, they simply pay a $400 fine in order to be eligible for legal resident status. The spouse and minor children of the agricultural worker would then obtain derivative status.

3. Immigration Modernization in Regards to Visas

If the demand for this type of visa exceed the supply any given year and the unemployment rate is below 8.5%, then they have set the maximum number of visas available at 250,000 visas. In regards to Temporary Visas, they are going to raise the maximum amount from 65,000 to 110,000. In the years to follow, they may even raise that number up to 180,000 temporary visas.

Congress also plans to create a new visa classification called the W-visa. This type of visa will be allotted for aliens who come to the U.S to work under registered employers preforming services of a registered position. With a W visa holder, they will also allow their spouse and their minor children to accompany them for the same allotted period of time. Certified aliens will be given a three year period and they may renew the visa for an additional three years. W visa holders cannot be unemployed for more than 60 consecutive days – if they are not able to obtain work they must depart from the U.S.

Photo matching will be an integral part of the E-Verify system. The photos of non-citizens will be stored in the system and when it comes time to clear a non-citizen for a job they must present their biometric work authorization “green” card and it must match up with the photo in the system. 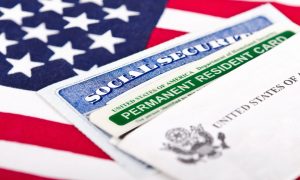 Previous post The United States Visa Lottery Arrived Again, But Not For Long 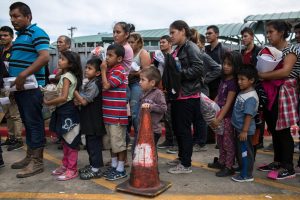 How do you choose the best and most experienced immigration attorney? Although you may not believe it, it is not so...